Outstanding Contribution to the Industry award

This award recognises an individual within the animal health sector who, during a sustained career, has made a significant contribution to the industry and has been an inspirational figure to others, by demonstrating best practice and professional development.

This category is not open for entries, our senior judging panel nominate into this category.

Outstanding Contribution to the Industry 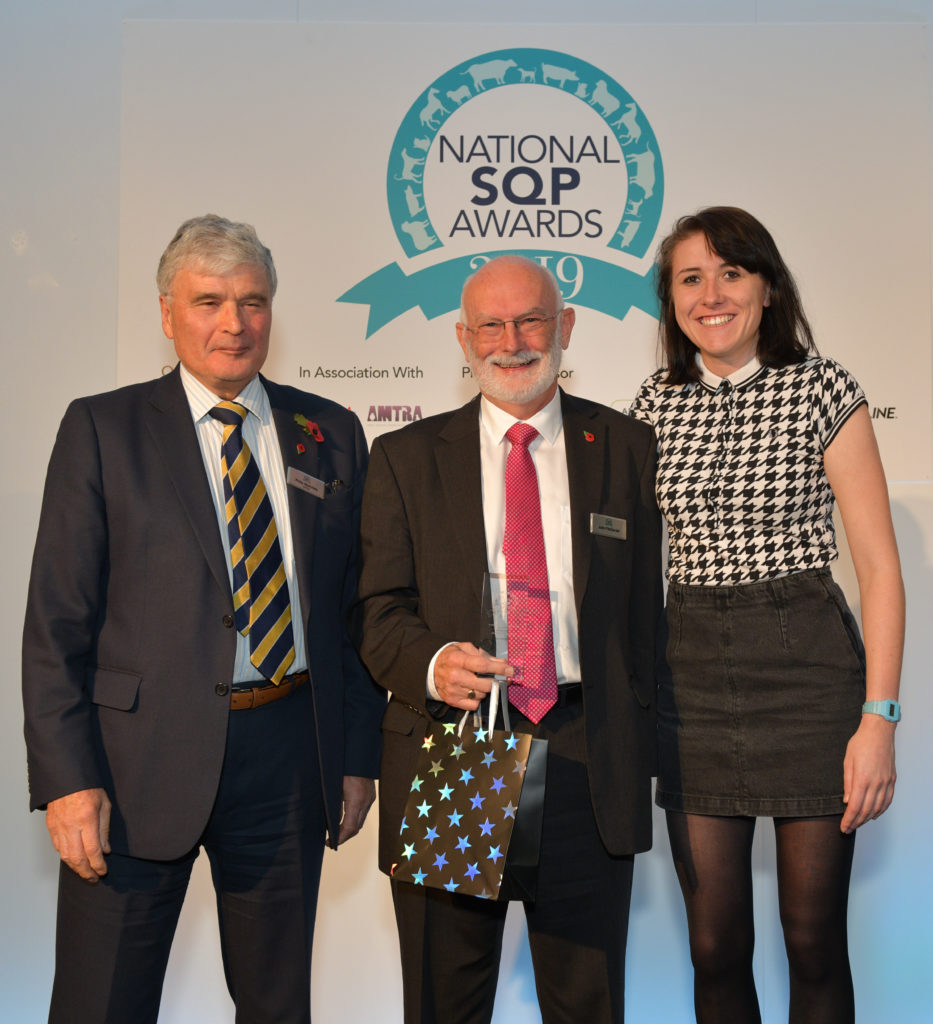 The Outstanding Contribution to the Industry recipient, John FitzGerald, played a pivotal role in defending the UK’s multi-channel distribution system, which enables SQPs to prescribe, following changes to EU legislation in 2004. As director of operations at the Veterinary Medicines Directorate (VMD), Mr FitzGerald, a career civil servant, was responsible for the key phrase in the EU Directive and then the Veterinary Medicines Regulations 2005, that a veterinary prescription was one “issued by a professional person qualified to do so in accordance with applicable national law”. At that time, the EU had proposed that medicines for all food producing animals should be prescription-only. Mr FitzGerald said: “If that happened, and we didn’t change the system in the UK, then we’d have been left with SQPs not being able to supply them – or only supply them under the direction of a veterinary surgeon. “That clearly wouldn’t work – SQPs provide a great role in enhancing the availability of medicines and allowing them to be delivered with the right advice.”

Mr FitzGerald said he was “honoured, amazed and delighted” to win the Outstanding Contribution to the Industry award at the National SQP Awards. “Working in the veterinary medicines sector was at the end of my career,” he said. “But it was also one of the happiest times in my career. “Safety, quality and efficacy was the mantra at the VMD – to the person purchasing a veterinary medicine, and then using it, it’s about giving them the right advice; and having the right advice available. The aim has always been to try to get the right medicines to the right animals, so they are treated when they need to be treated.” After successfully amending the EU directive, Mr FitzGerald linked up with a lawyer at Defra and, together, they rewrote all of the UK veterinary medicines legislation and this led to the Veterinary Medicines Regulations 2005. He said: “We wanted to move away from the Medicines Act 1968, which was based on human medicines with a few tweaks for animal medicines. We agreed to write it in plain English, so that everyone would understand what they had to do, but also understand what the potential penalties were if they didn’t do it. “The new legislation gave us an opportunity to increase the status of SQPs into a more professional body. At the time, SQPs were the only group of people that had CPD written in legislation – it was a legal requirement. We also started to encourage more partnerships between SQPs and vets, because it was a good way to go forward; in some areas, that has happened.”

In 2011, Mr FitzGerald retired from the VMD and joined the Responsible Use of Medicines in Agriculture Alliance (RUMA) as secretary general. Mr FitzGerald said: “I’ve always thought that RUMA was a fantastic initiative as it pressed all the right buttons about the responsible use of medicines.” When presenting the award, Phil Sketchley also gave Mr FitzGerald a bag of Smarties. An odd gift but Mr FitzGerald explained: “I used the phrase “you’re not selling Smarties” to highlight that the industry was producing and selling authorised veterinary medicines not sweets and this required a different mindset so that the medicines were sold responsibly and not just for profit.”