FARM SQP of the Year

“Stefanie has forged relationships with customers, meaning that she is the go-to person for help and advice with their animals” 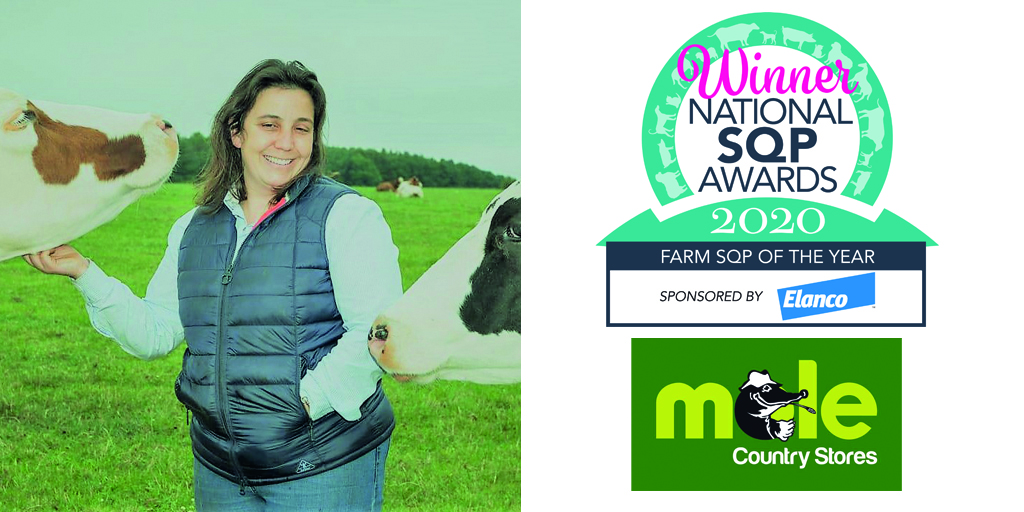 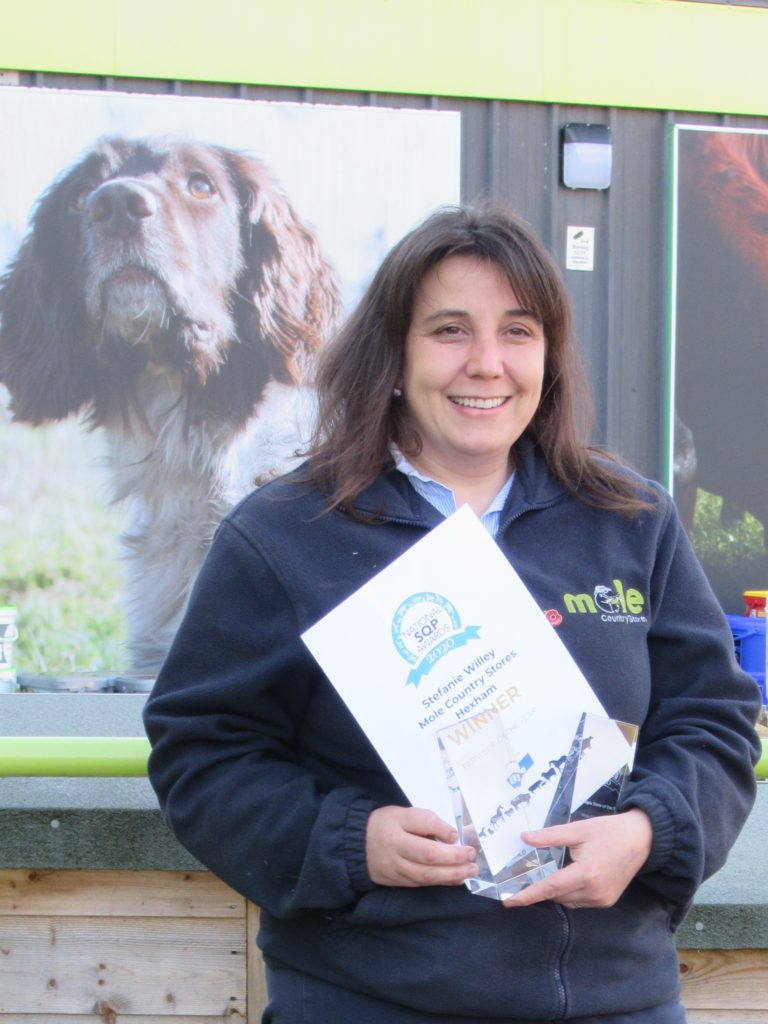 Stefanie Willey is store manager of Mole Country Stores in Hexham, Northumberland. She said she was delighted to be named Farm SQP of the Year.

Stefanie said: “The National SQP Awards are brilliant at acknowledging what we do.

“A lot of customers appreciate what we do, but a lot of people don’t realise what we do, how much knowledge we’ve got to have and how much time we’ve got to take out of our own time and work time to make sure that we know what’s going on, so that we can impart that knowledge to them in the best way we can.”

Stefanie said that she prides herself on the knowledge she has and the advice she gives, because she can make a difference to the farmer and the animals he looks after.

“Other than a vet, there are not many people that can actually have that impact on somebody and what they do,” she said. “A lot of people spend a lot of time and money – it’s expensive to medicate your animals – but in an ideal world we try and not medicate them as much as we can.”

Stefanie acknowledged the impact that the COVID-19 pandemic has had on customers.

She said: “When we talk to farmers about COVID-19, most of them say that, for them, not much has changed, as they live in an isolated world anyway.

“The older farmers need the farming community for their well-being – COVID-19 has taken that away from them.

“Watching some of our older farmers, who go to the mart to sit down and have a cup of tea with their friends – and they may go to every mart in the Northeast – for them, they are part of the community, but COVID-19 has been very isolating.”

Stefanie said that part of her job is being there as part of the community. “We are a linchpin within the communities,” she said. “Other than local corner shops, there are not many shops, like an agricultural merchant, where you’ve seen the family from when they were babies, to teenagers now, or in their early 20s.

“To see that all the way through and have that connection with that family through the farming community, or the equine community that exists within it, is heart-warming, but at times like this, we have to pull together and try and make sure that we pull everybody through this, so that we’re all there at the other end.”

In her role, Stefanie said that trying to impart knowledge to somebody so that it’s absorbed and makes them think is a big challenge.

She said: “A lot of the time, customers come in with a preconception of what they want to do – ‘this is what we’ve done for the last 20 years…’.

“It’s so hard because you’ve got either end of the scale and trying to deal with them, as an SQP, you’ve just got to tailor your approach to make sure that you’re doing the best you can. If you take a millimetre step with somebody who is entrenched in whatever, you’ve made that small step.

“If you do that over time, eventually you get them to where you want, but it can take a very long time, while others hit the ground running.” 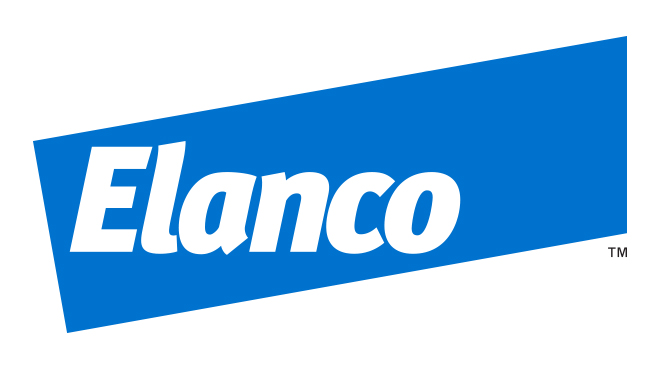