All written entries received will be judged against the set criteria as outlined in the entry form by our experienced panel of expert judges, chaired by John Lewis. From this three finalists in each category will be chosen and invited to the prestigious awards ceremony held in London. The judges may conduct telephone interviews and site visits if they deem that this is necessary. 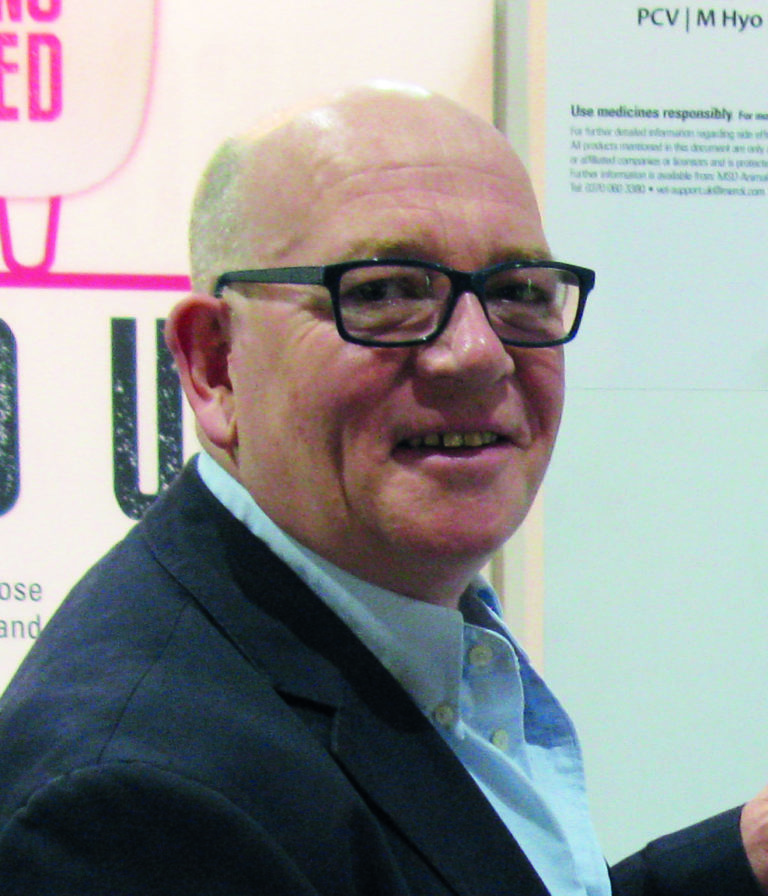 John Lewis is the founder and Chairman of Lewis Business Media, owners of Over The Counter magazine. Over the course of a business publishing career lasting 40 years, he has organised and judged many awards schemes in several different markets. He is a current judge of The National Pig Awards and has chaired the judging panel of the National SQP awards for the last 4 years. 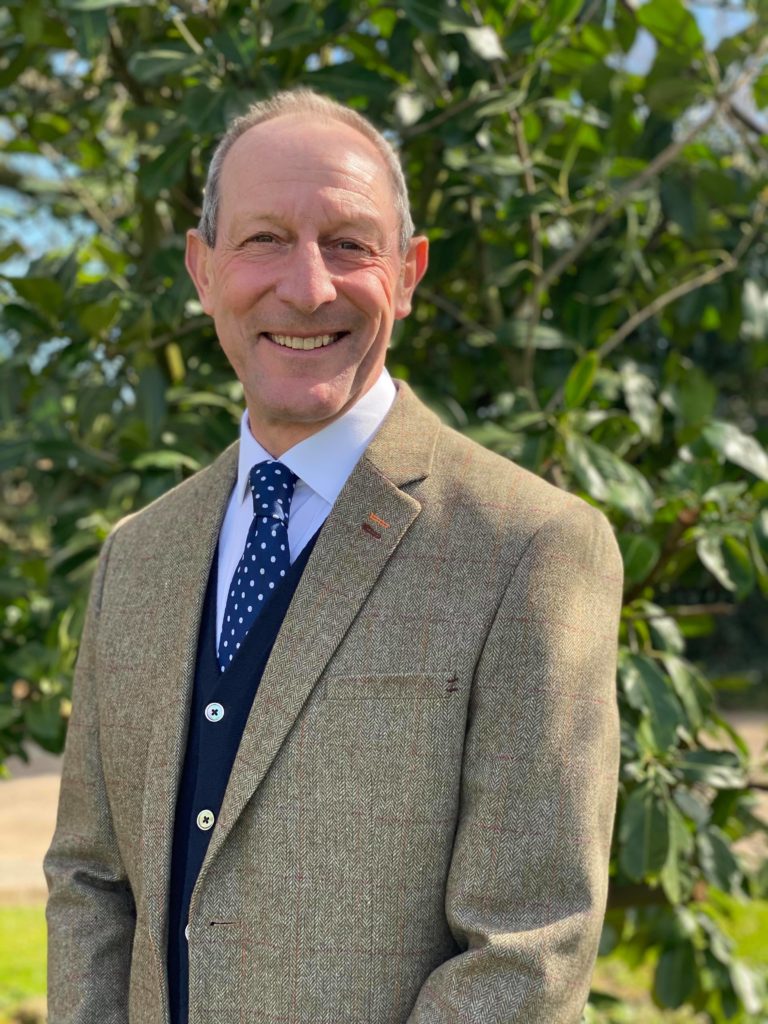 Bryan has been involved in the agricultural industry and membership associations all of his working life. He was appointed as Secretary General to the Animal Health Distributors Association AHDA in May 2016. AHDA members employ specially trained and qualified staff (SQPs) known as Registered Animal Medicines Advisors (RAMAs) to prescribe animal medicines classified as available without a diagnosis requirement. As such we offer unrivalled availability, access, and free advice of an essential range of licensed animal medicines essential for the everyday health and welfare of animals. AHDA actively supports the UK multi-channel distribution system to prescribe and sell licensed animal medicines via our members who AHDA works on behalf of to help ensure that they are informed and heard. The current focus of AHDA is to support AHDA RAMAs, help to promote responsible use, raise the profile of AHDA RAMAs and support professional prescribing. 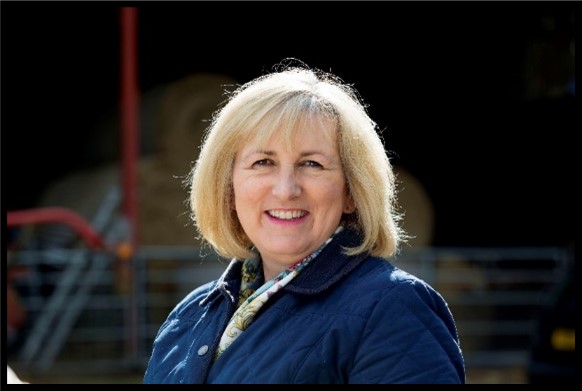 Since joining NOAH in 2014 she has successfully steered the organisation through EU Exit uncertainty and the challenge of the COVID-19 pandemic, whilst providing a robust promotion of the animal health sector which has helped to increase both the profile and membership of the Association. She is a passionate advocate for high standards of both animal health and welfare and the benefits trade associations bring to represent industry and influence policy. Dawn also strongly supports evidence based proportionate regulation, innovation and the advantages new scientific developments can deliver for society. These will continue to be important issues as the UK develops its profile on the global stage.

Prior to joining NOAH Dawn was based in Brussels where she represented UK agriculture in the office of the National Farmers Union. Her responsibilities included animal health, animal welfare and trade. She later headed up the European body for farm animal breeders, EFFAB.

Dawn also worked for a number of years in UK Government, in animal health and welfare, pesticides and plant health.

She originally qualified as a botanist and maintains a keen interest in environmental issues and gardening. She speaks Spanish (badly) and is married with two sons and two cats. 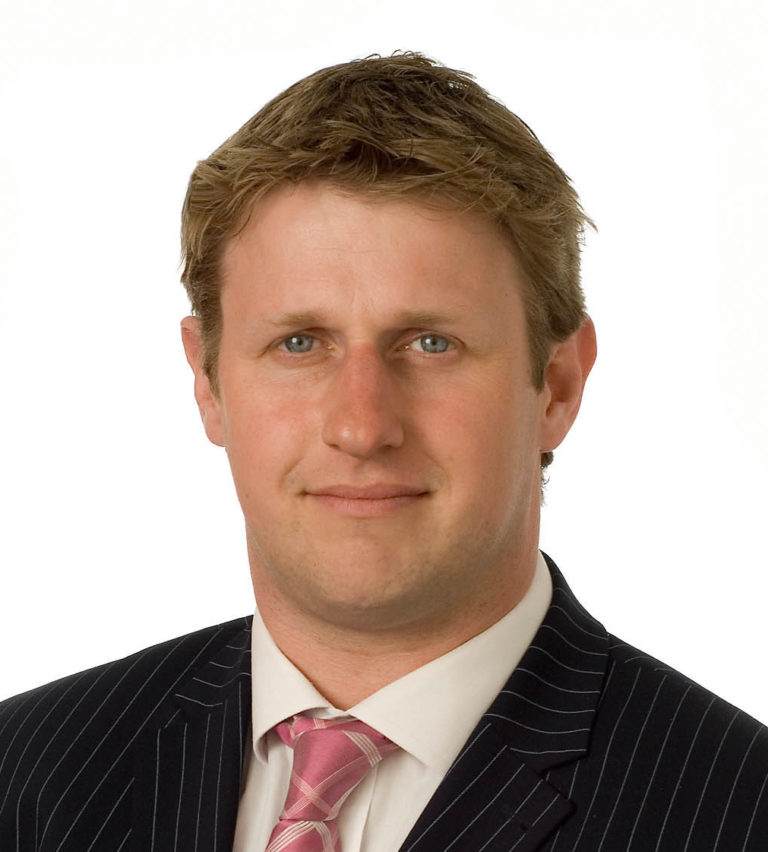 Simon King is the editor of OvertheCounter magazine. With more than 25 years’ experience in business-to-business journalism, Simon has sat on judging panels in several different industries. After a record number of entries at last year’s awards, Simon says he is very much looking forward to reading all the entries this year and he encourages SQPs to step forward and be proactive in entering the National SQP Awards 2020. 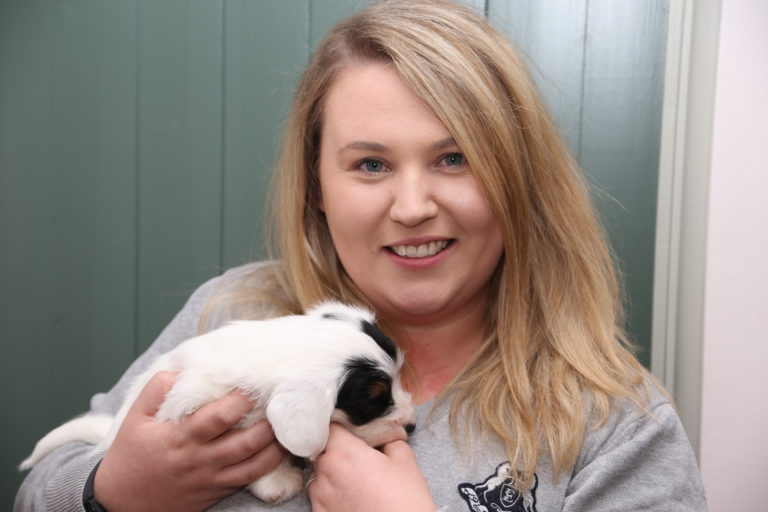 Charlotte Forkes-Rees qualified as an R-SQP in April 2019 and has been a major winner at the National SQP Awards ever since.

At the National SQP Awards, she was named Newly Qualified SQP of the Year, and 12 months later she won both the Equine SQP of the Year and the Mastermind Award in 2020.

She works as equine specialist and an R-SQP at Mole Country Stores in Berkeley, Gloucestershire.

By her own admission, she holds herself to extremely high standards and said the SQP qualification is one of her proudest qualifications.

She achieved straight A’s in her AMTRA exams, and also has achieved a first class BSc (Hons) degree in Bioveterinary Science and a PGCert in Equestrian Performance. She is also a qualified equine AI Technician. 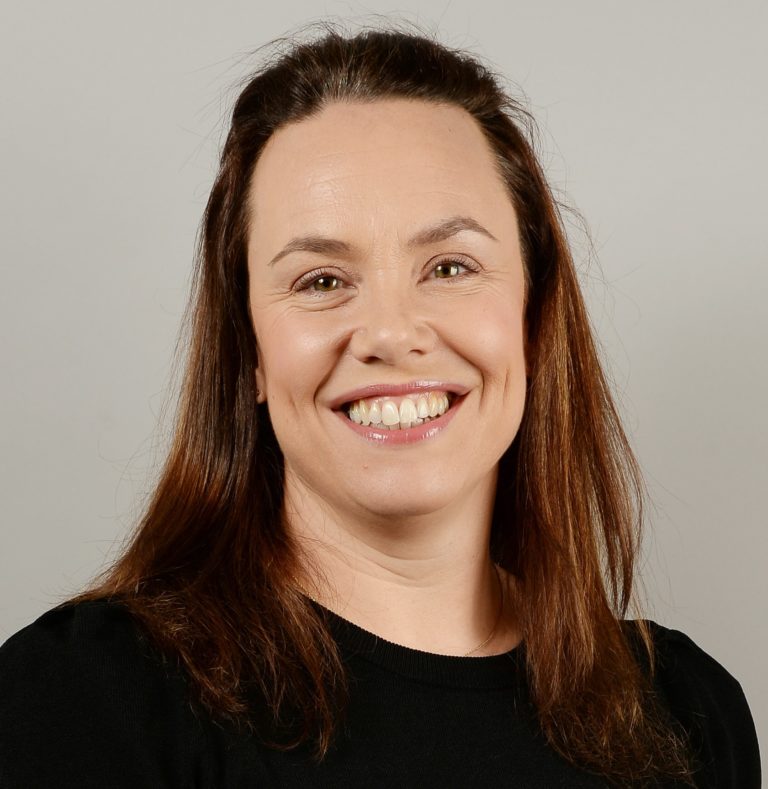 Victoria Hudson is a Senior Brand Manager, managing the ruminant antiparasitic brands at Boehringer Ingelheim Animal Health UK Ltd. She has worked within the animal health and veterinary pharmaceutical industry for over 20 years.

She says it’s a pleasure to judge the entries for the National SQP of the Year, and to meet the SQPs who are making a real difference to their companies by implementing local projects and initiatives to support their customers. SQPs play a vital role in the improvement of animal health and welfare, and their role has never been more important.

Boehringer Ingelheim Animal Health UK Ltd has been a proud sponsor of the National SQP Awards for over 10 years, during which time we have seen record numbers of entries for the awards and the standard of entries increases every year. Good luck to all finalists! 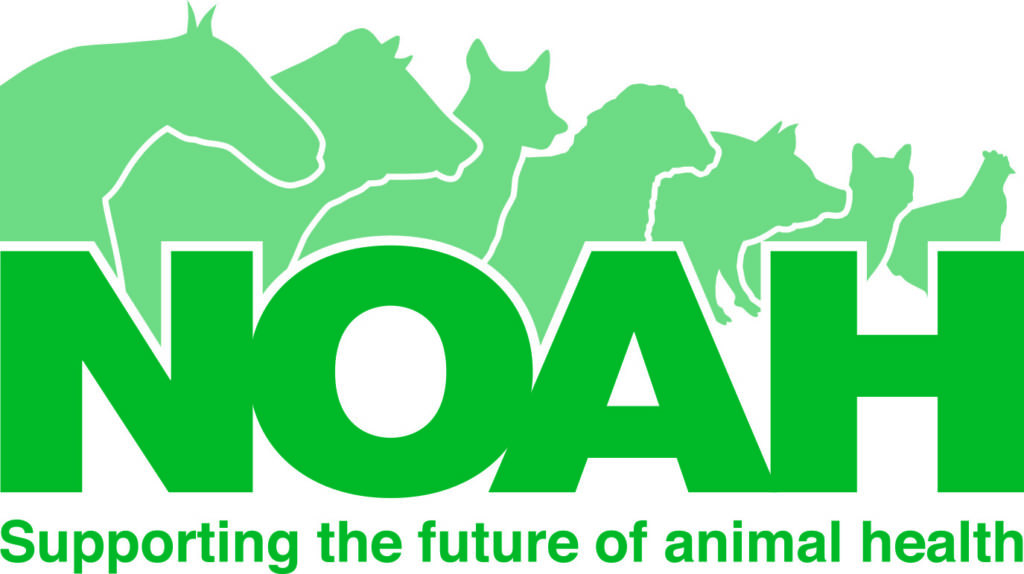 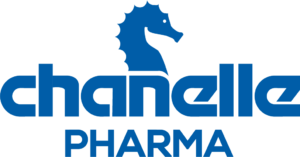